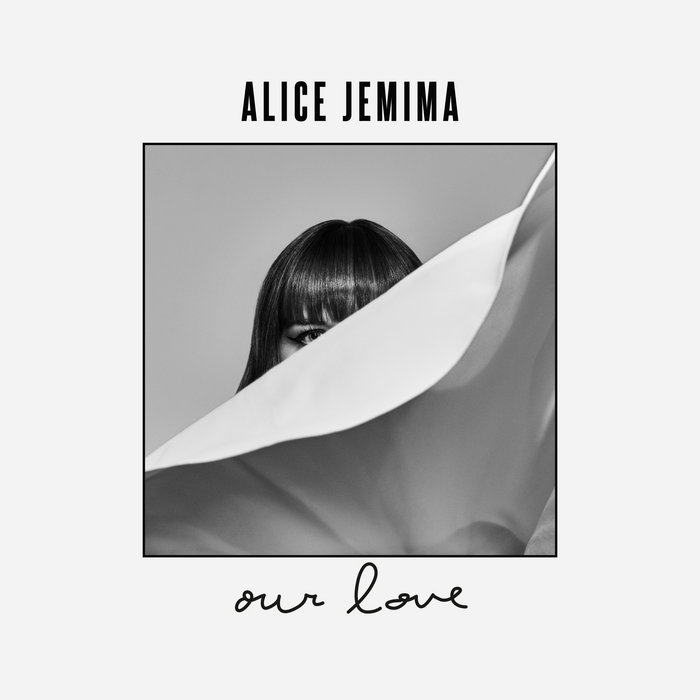 Songstress and songwriter Alice Jemima has just revealed new single ‘Our Love’ which has been produced by Simon Byrt.

‘Our Love’ is the third single to be released from her much anticipated second album ‘Everything Changes’ due for release 28th Feb 2020. For fans of Alice’s first album ‘Our Love’ is a return to her more stripped back production featuring handclaps, crunchy synths and her trademark sugary-sweet vocals.

In her own words Alice describes her new single ‘Our Love’ as, “A song that tries to capture in words that feeling that you have when you fall in love and the world becomes an almost indescribable kaleidoscope of emotion that feels like a sugar-rush with everything travelling at speed, touch creating a feeling of being high, but crucially a feeling of uniqueness between two people - that no one else can know what it feels like to have 'Our Love'.”

Alice Jemima released her captivating debut self-titled album in 2017 to much critical acclaim and has achieved over 25-million album streams to date with several of the tracks being placed in adverts for Ralph Lauren, Simple Skincare, Macy’s and Topshop Radio support came from Radio 1’s Huw Stephens (‘Tip Of The Week’ ) Annie Mac, Sophie Little & Monki and Alice achieved Radio 1 playlisting with her single ‘Dodged a Bullet’. Other supporters included John Kennedy (Radio X) and Tom Robinson (6Music). Alice has also performed live at Boardmasters, Bestival Lattitude, The Great Escape and SXSW.

Catch her on tour with Sophie EllisBextor at the following:

Bandcamp Daily  your guide to the world of Bandcamp